What's on your mind?

Just comment the stats of a average player in 2020

Spts wont be updated til later than 2022 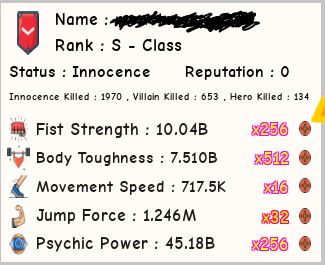 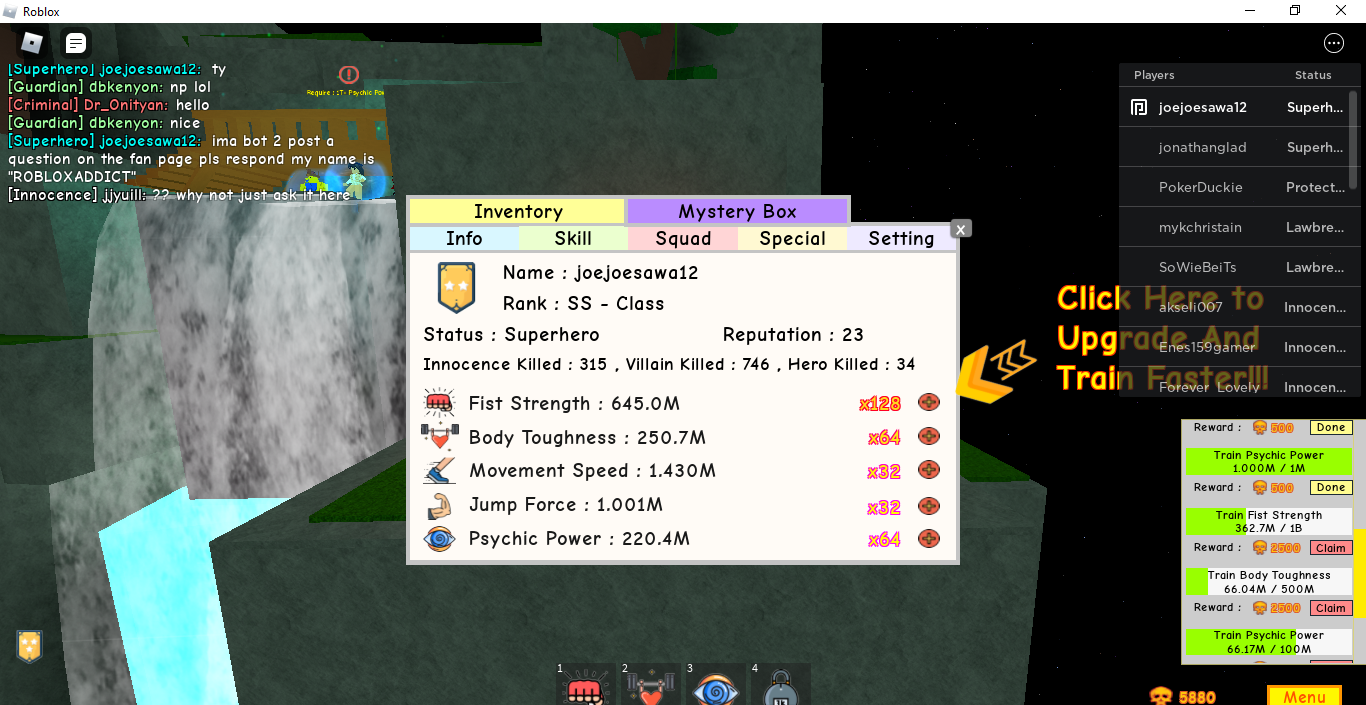 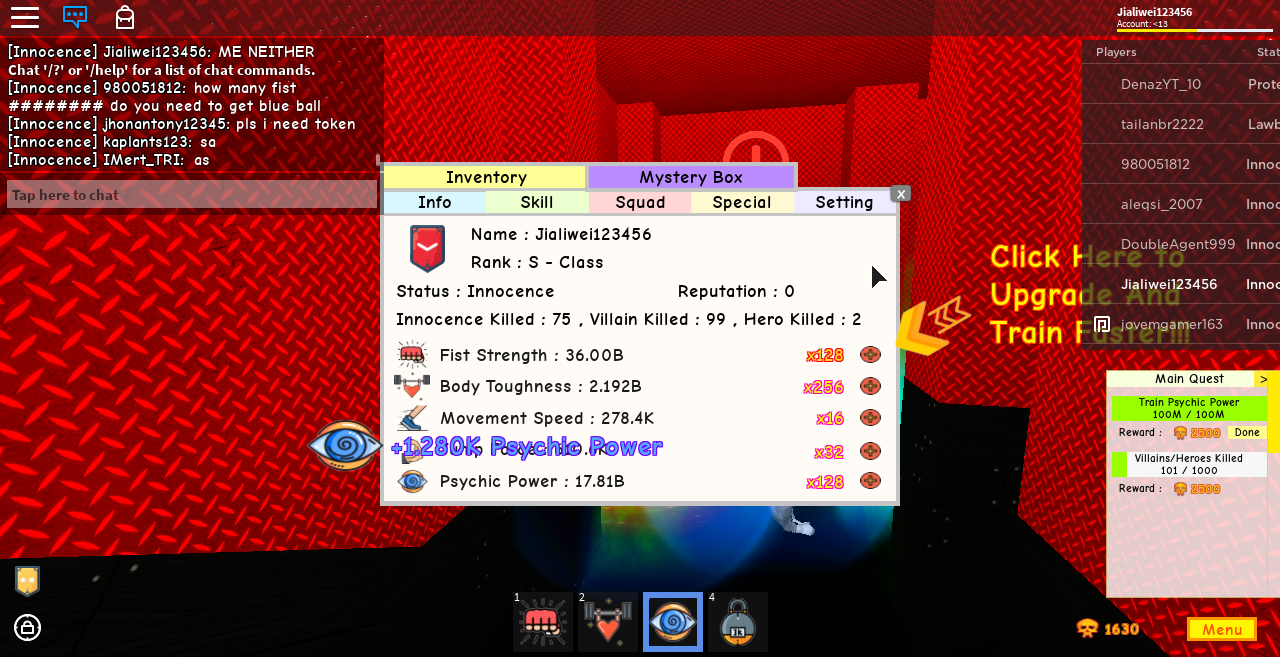 Tell we why. im really sad.

I'm not a noob, I'm not just reporting him because hes killing me, hes killing my friends. he uses a script that lets him teleport to where ever he wants, its very hard to kill him unless you spam and get lucky, but I just wanted to let all of you to know to report him, I wouldn't have said much if he didn't call roblox trash when it came to reporting, lets make roblox a better platform and get this hacker deleted, I really hope he does get banned so he stops messing with noobs.

My personal evidence was that he teleport to my main and he was some how able to punch my while I was moving up in the air for like 3 minutes, I was to high for you to even see or find, and I was moving, and there was 0 chance he followed me because I would have seen it before I started flying, his user name is Ron_Ce1 he is a hacker, make sure to report him, i have no evidence, but he said it himself while he was bragging about how he had the scripts. my username is thikmemelord